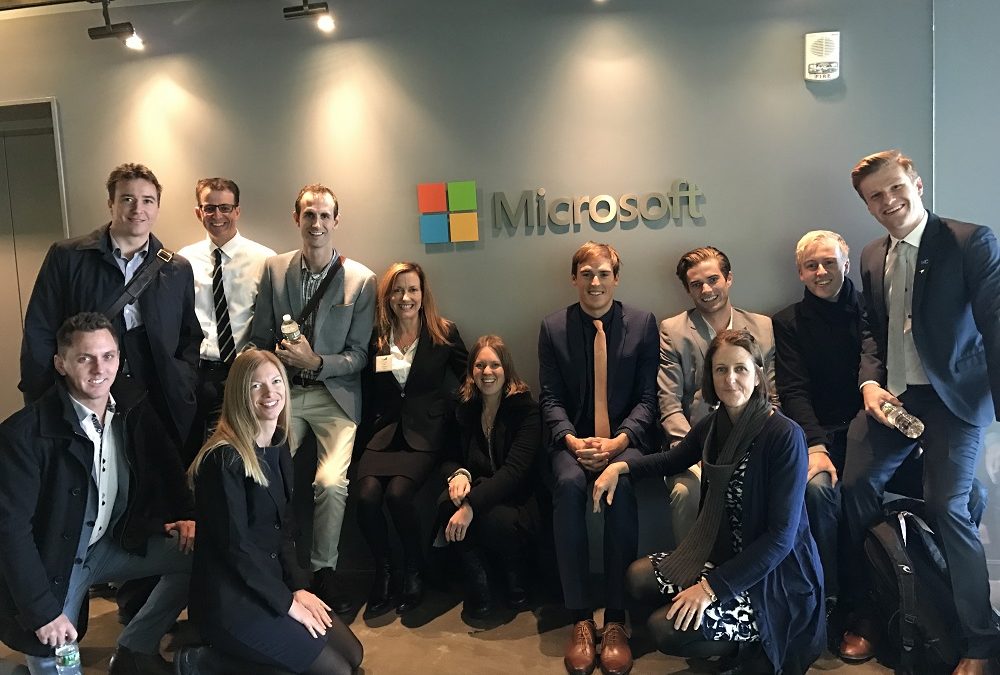 Global accelerator MassChallenge has named StopRotor Unmanned Aerial Systems in its top five highest-impact, highest-potential startups in the final round of its Bridge to MassChallenge Australia competition.

The five finalists will go on to take part in the MassChallenge accelerator program in Boston, Israel, the United Kingdom, Switzerland or Mexico, where the highest-impact startups can earn equity-free cash rewards from a prize pool worth several million dollars.

Founder and Managing Director Deanne Watkins spent the last 11 days in Boston, enjoying the dynamic Boston environment including, in complete contrast to the local heatwave, a blizzard. She said, “The MassChallenge experience has helped to shape our company’s direction and provided direct industry contacts from their global network. The schedule included one on one mentoring, a range of active sessions on business development, marketing, strategy, industry support, team building and of course pitch development and delivery with globally recognised leaders and innovators.”

“The final competition was a 15 min pitch to Boston industry leaders.”

“One big takeaway was the culture of support, especially through direct introductions to industry contacts; How can I help, who can I introduce you to, was a reoccurring theme that really helps open doors quickly,” Mrs Watkins said.

“From developing business plans to cultivating mentors, all of the Bridge to MassChallenge Australia startups have made incredible progress during the course of the program,” said Mike LaRhette, President of MassChallenge. “We look forward to continuing to build relationships with the Australian innovation community.”

Our sincere thanks go out to event sponsors Microsoft, Australian Government Department of Industry, Innovation and Science, Jobs for NSW, Urban Growth NSW, Government of South Australia and Monash University. My hope is that Australia embraces this opportunity with MassChallenge to become a long term partner. You only have to look at the start-up culture and key metrics they have generated to know that innovation is the heart of an evolving economy. MassChallenge makes that happen. 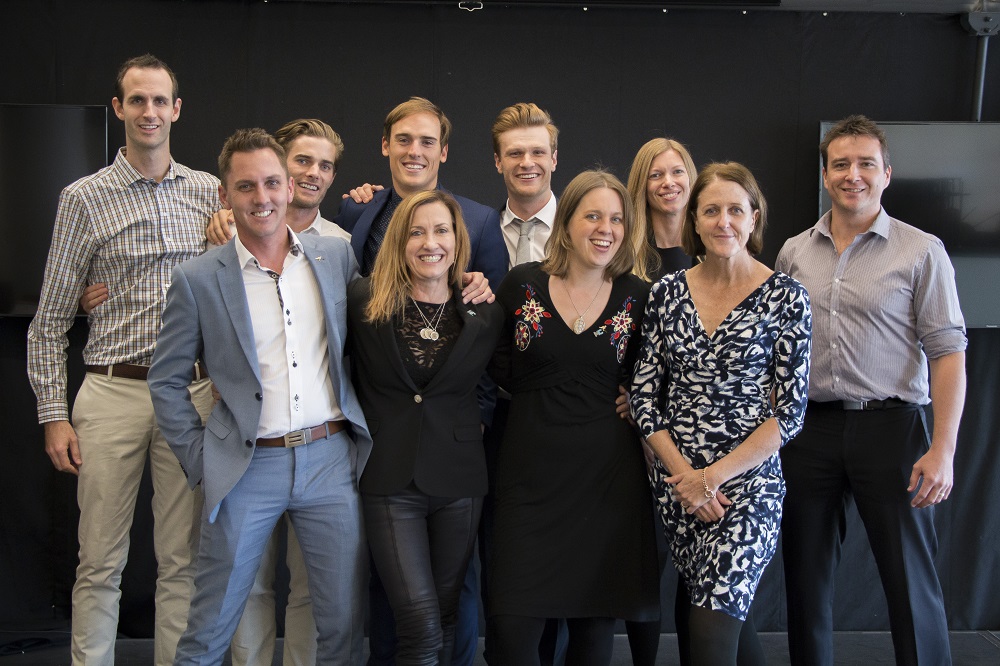 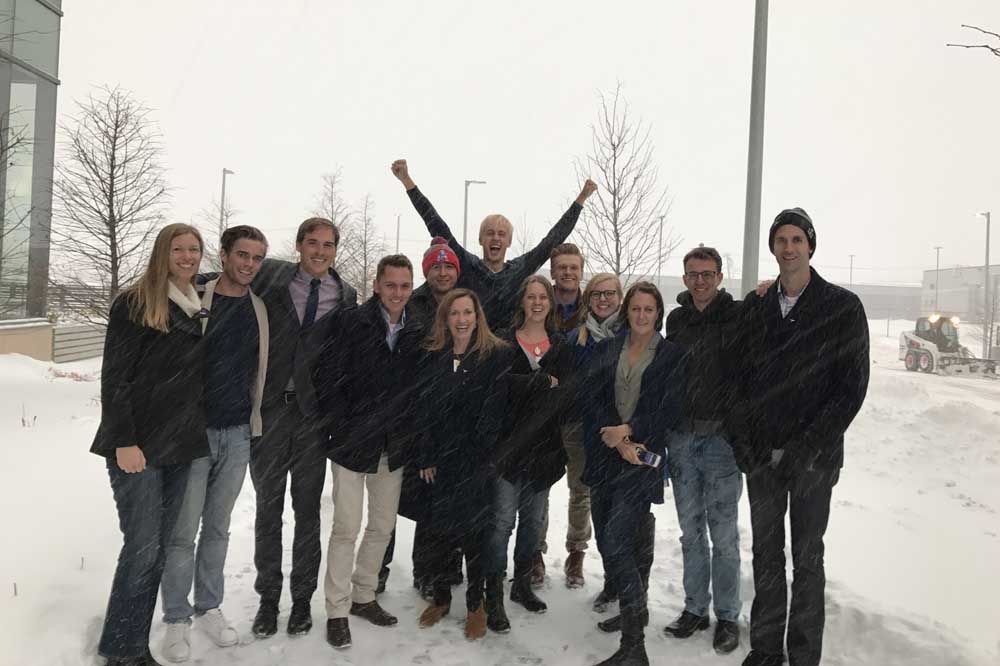